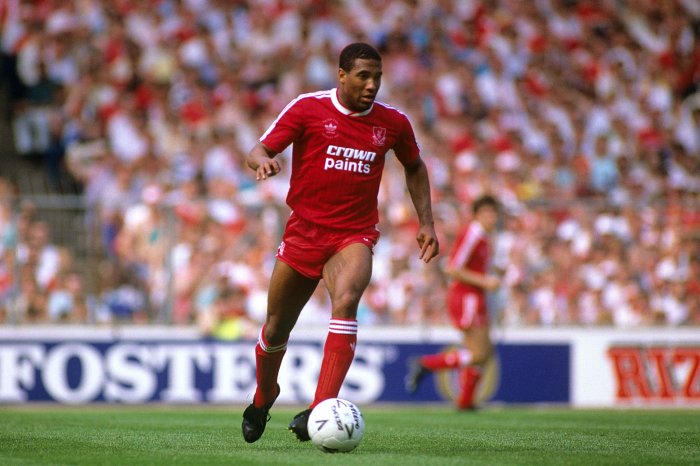 How is training as a professional footballer different these days?
The most significant difference is that now the training is tailored to suit each individual player. When I used to play everyone just did the same thing. I remember doing distance running as one whole group, so you had Neil Ruddock and Steve McManaman running together. A tough and worthwhile workout for Neil who was fighting hard to keep up, but I doubt that Steve was getting much out of it. Now players have very specific regimes and wear heart monitors for much of the training session so that physios and doctors can see the exact effect and what needs to be adjusted to get the best out of the session. In fact, there was a pre-season game that Liverpool played where they wore heart
monitors for the entire match. This is the way things are going.

Has improved training changed the game?
If you watch football now, you will very rarely see a player bent over, hands on hips, trying to catch his breath, but you used to see that all the time when I played. And I include myself in that. You can watch someone like Wayne Rooney playing this season make three or four long sprints in a row, but at the end of it, he still has the stamina to then argue with the referee without being out of breath. The levels of fitness have vastly improved in the last decade or so, and that’s translated onto the pitch as players keep going for longer.

So still physical but in a different way?
It’s hugely different in two main ways. It’s a lot less physical in terms of aggression, but a lot faster and fitter in all areas. Look at Cristiano Ronaldo, he’s quick and has lots of stamina but if he’d been playing 20 years ago the likes of Stuart Pearce would have kicked him into the stands and got away with it. Players should still be allowed to get stuck in.

One of your best performances was rapping on the England World Cup song ‘World In Motion’. Talk us through it…
We were told we had to go to the filming of the England song, but a lot of the players saw it as an excuse to go to the pub so only five of us turned up. They were still writing the song on the day and it wasn’t even decided which player was going to do the vocals. It was never going to be Beardsley was it? I ended up doing it and they wrote the words right there for me. I only got GBP200 for the song and no royalties, and it was number one for two months all over Europe.

What’s the better feeling, sex or scoring a goal?
It’s sex these days… actually, it was sex back then too. I was never an out and out goalscorer, so it didn’t bother me if I didn’t score, I was more concerned with my overall contribution. That might be a tougher question to ask Ian Rush or John Aldridge. Although, ‘goals or alcohol’ might be better for those guys.