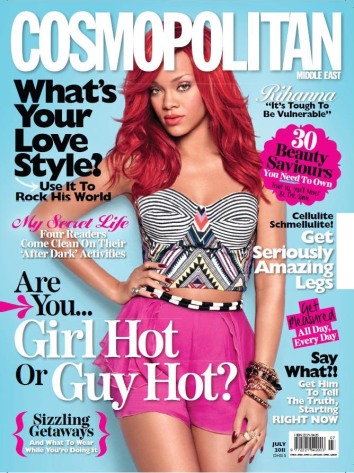 My fiancé once filmed me dancing and to this day the footage still makes her laugh. Properly laugh. Uncontrollably, until tears are rolling down her cheeks and she’s slapping her thigh like a character from a Tex Avery cartoon.

I thought I was pretty good but having seen the evidence for myself, I reluctantly conceded I may be a bit rusty. For the record, my dance style was loosely based on the moves of Primal Scream singer Bobby Gillespie and glory era of Northern Soul nights at Wigan Casino with a bit of a moonwalk thrown in, just to keep it real. With hindsight I was overreaching.

Perhaps even worse, I realised that my moonwalk – despite years of practice – still looks like a man furtively trying to wipe dog shit off his shoes. I just completely avoided the dance floor from then on, not that I was often there anyhow.

In our early teens men stand by the wall looking cool and disinterested. Dancing was for girls. Then by the time we started dancing it was largely determined by the type of music we were into. Men do dance, but they only do it to music they like, because men take music seriously. Probably too seriously. I once broke up with a girl because she thought The Stone Roses’ first album was “boring”. And I know for a fact I’m not the only man who has stormed off a dance floor in protest after just one song because they objected to the DJ playing some horrendous rubbish we would never listen to at home. We do dance sometimes though.

I’ve thrown shapes at all night raves, done that weird tribal thing at drum and bass nights, swayed at Morrissey gigs and bounced in a mosh pit at a Nirvana gig so large you could see it from space. But apparently none of these things qualify as suitable for a first dance at a wedding. And the problem is, I’m about to get married, so I needed to learn to dance “properly”. Her words, not mine.

I’d hoped to get away with holding each other close like punchdrunk boxers and give it the white man shuffle for three minutes. Then retire to the bar for single malts in double measures, but she wasn’t having that. So after much complaining, I agreed to have a dance lesson. Just one.

A small space was cleared in our lounge – and a larger space in my pride – so a very patient dance teacher could somehow tutor me the basics of the box waltz and some swing. To give you an idea, in sociological terms, teaching me to waltz was like a maverick zoologist teaching an orang-utan to play the bassoon. But he managed it.

So now I can dance just enough to get through our first song and just enough to make it look like I have half a clue, without panicking and resorting to doing the robot, or that move used by Carlton from The Fresh Prince of Bel Air. After that, you’ll find me edging towards the bar. At least until the DJ drops some gansta rap, then this honkey’s coming straight out of Compton to make the floor burn.

Honey? Why are you crying? Is that happy crying or sad crying?