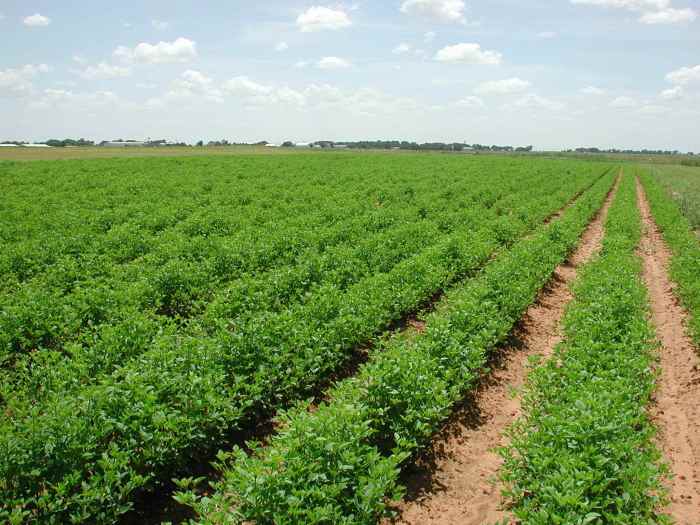 It appears so. It’s an utterly staggering fact, but it represents an escalation in the ongoing land-grab for food resources.

Two Chinese state-owned firms will take over Ukrainian land in the eastern Dniepropetrovsk region and use it to grow crops (and raise pigs) for use back in China. The deal will initially hand over 100,000 hectares of farmland, increasing to three million over 50 years. That’s an area the size of Belgium, and constitutes five percent of Ukraine’s land mass. And in farming terms, it’s 56 percent of Ukraine’s arable land.

It’s not as if China doesn’t have farms. Around 12 percent of China is arable land, and agriculture

accounts for 37 percent of the jobs there. The problem, however, is that China also houses a fifth of the world’s population, and a growing population means resources become increasingly scarce. That’s something that the whole planet has to increasingly deal with.

A United Nations report says that global demand for food and water is expected to increase by 50 and 30 percent respectively by 2030 and many are predicting that the next big wars will be fought not over religion or ideology, but resources.

In her book Winner Take All: China’s Race For Resources and What It Means For Us, author Dambisa Moyo points out that since 1990 at least 18 violent conflicts worldwide have been triggered by competition for resources. We’re currently in the Cold War stage for food and water, and the dominant superpower appears to be China.

The land is being used by the Chinese to grow a range of products, from soybean and sugar to trees and rice… lots and lots of rice. They are not, however, the only country doing this. The UAE has bought — although technically it’s a long-term lease — 324 hectares of land in Pakistan to grow crops. That’s a piece of land just over 450 football pitches in size, and it’s not an inconsiderable piece of Pakistan that is now under the control of the UAE.

It’s no surprise that rich countries from the Middle East are doing this. In terms of total percentage change between 2000 and 2010, the three countries with the fastest growing populations are Qatar, the UAE and Bahrain. The population in the UAE has grown by almost 150 percent in a decade and with it, the demand for food and resources. This, in a hot desert country that has very little arable land.

These land-purchase strategies are not without their critics. Madagascar was forced to scrap a plan to lease 1.2 million hectares to South Korea in 2009 after angry protests against “neo-colonialism”, while Mozambique has resisted the arrival of Chinese farmers who would have displaced locals.

The counter argument (at least in the case of the Ukraine deal) suggests that China will massively improve an area of land, ownership of which will be restored to the Ukraine in 50 years, along with a $2 billion “thank you”. On the face of it, it’s not the worst deal in the world, and China is seemingly pursuing a cuddlier model of imperialism than the West ever did.

While 19th Century European imperialism added one-fifth of the land area of the globe to its rule, also led to the start of the First World War. The fear now, however, is that these land grabs are increasingly looking like pre-emptive strikes in a struggle for resources that, in terms of numbers affected, could rival the Great War itself.

See Also: Why are Gulf States buying land in Africa?