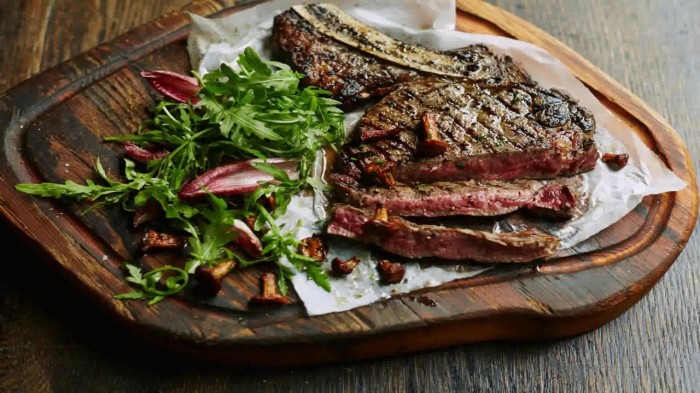 Italian food is probably the most popular food about. While Chinese is arguably the most eaten, it’s the pastas, pizzas and meats from Italy that seem to capture the culinary heart when going in search of comfort food. Everyone likes Italian. This also means everyone has an opinion of how it should be, so if you’re going to open a new Italian restaurant in Dubai you’ve got a lot to compete with.

And so another month, another new hotel opening. In this case Millennium Towers Hotel and with it, Dante, their Italian restaurant. But let’s get this straight; although the location reads ‘Sheikh Zayed Road’, it’s actually in The Greens and the recently opened hotel was like a Milanese morgue, with not a punter in site on that Friday lunchtime. An army of staff greeted us with all the enthusiasm of a group of detainees who’d been stuck in isolation, delighted to see new faces. Still, with a bright, airy room, sleek finishings and high ceilings complete with pseudo Michelangelo sketchings on the ceiling things looked reasonably promising. Given the temperate climes we decided to dine al fresco, which may have been a mistake since the drone from the building site next door was doing its best to compete with the gushing, bladder bursting water feature we were sitting alongside. You always feel a bit petty complaining about din from building sites, as we essentially live in one of the world’s biggest construction zones, but a noise annoys wherever you are.

I’m easily distracted by Italian starters though, and out came delicious freshly baked bread arrived in a two-tiered crib along with a tangy sun-dried tomato dip and nondescript hummus. The latter was a strange and needless deviation from the Italian theme.

We were soon back on track and a simple but effective starter of Parma ham slivers and sweet, fragrant rock melon, neatly studded with pomegranate jewels, kept my companion quietly satisfied. It was an Italian classic done well with a light fresh taste and the minimum of fuss. However, while my bouquet of mozzarella, tomato and basil was beautifully arranged, the sallow cheese was watery, and the weak tomatoes had been blanched for no apparent reason at all, as this had not rendered any sort of flavour.

The mains were close to being good, but the flaws were minor ones. The homemade beef tortellini that I had was prettily presented and packed with a generous filling of silky beef and luxuriously buttery porcini mushrooms, but the chef had clearly tried too hard to make the pasta el dente. Firm to the point of being rigid, it would have benefited from at least a couple more minutes in the pot.

My partner’s slab of steak was so big that there was little room left on the plate for anything else. A few leaves, a halved tomato and one sole slice of cucumber posed apologetically as a salad. There was not a solitary French fry in sight which seemed a little remiss for the traditionalists out there – an Atkins’ lover’s dream, it laughs in the face of carbohydrate lovers. That said, the meat was well seasoned and surprisingly tender given its T-bone cut, but there was some sinew and gristle that needed to be negotiated.

We opted for the sweetest of sweets on the menu. The tiramisu was like an Italian weather girl: all fluffy, creamy and good fun to start but with little depth. On the other hand, the chocolate mousse was like an Italian footballer – rich, thick and goes down with just the merest of touches. And although the chocolate mousse was presented like a Mr Whippy soft serve, it was delightfully bold enough to get the adrenalin pumping through our veins; this dessert was definitely a winner. A late comeback from the Italians then.

Still, with a couple more hits than misses there’s promise, but work to be done. As things stand, it may take a bit longer to get things right and it’s currently not somewhere you’d make a big effort to travel out to.

Some hotel restaurants are seemingly quite happy to exist only to serve the people staying in the hotel who don’t want to venture out. Others embrace broader horizons and up the game to attract a wider range of diners. It’ll be interesting to see what Dante decides it wants to do.

The bill for two with soft drinks cost Dhs490.

Verdict: Promising, but Dante needs to improve soon if it’s going to compete.